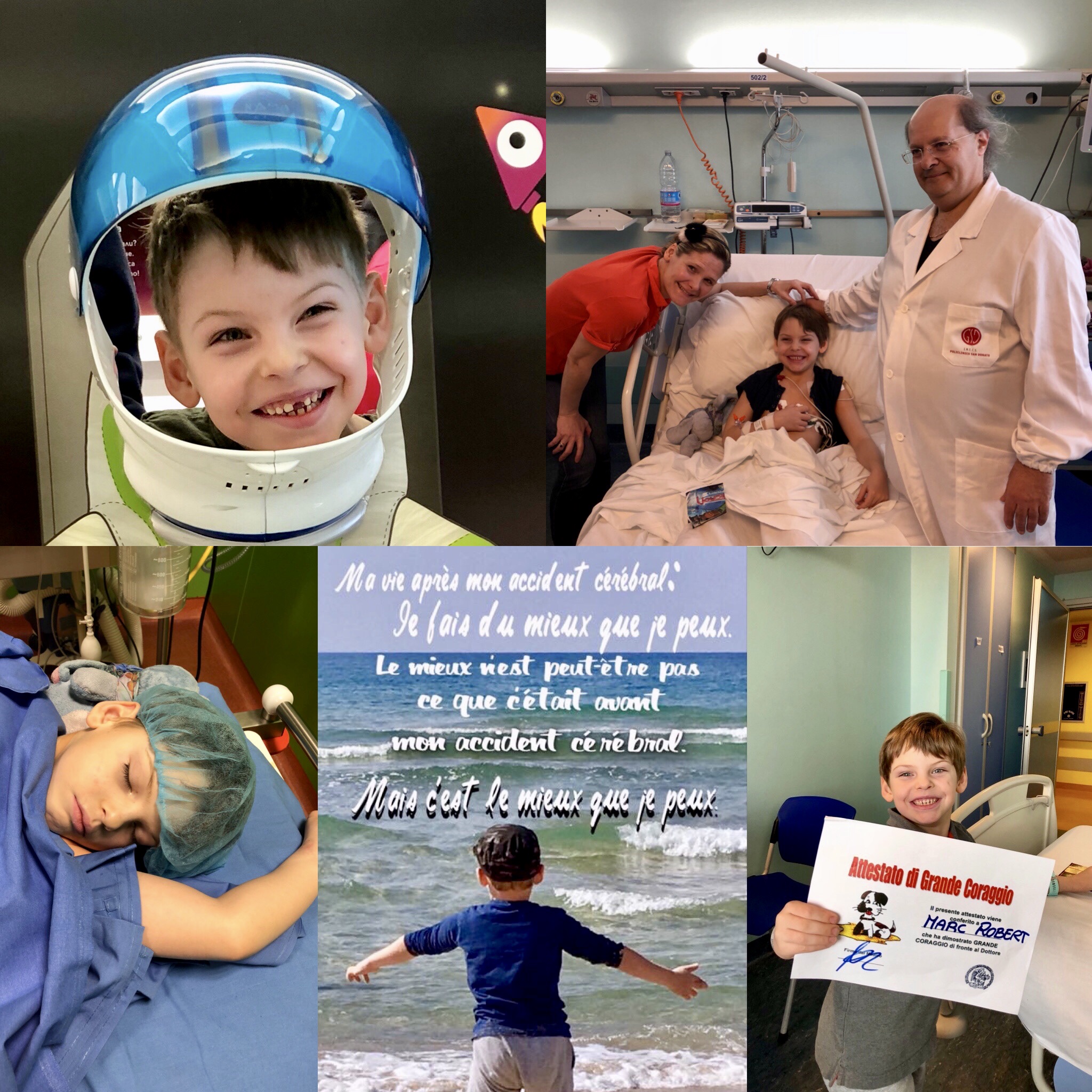 Before his accident, he developed normally without any problems. A simple cardiogram could show his WPW But he made 2% of the population « asymptomatic », but one could not even suspect that he had heart problems … why? But why ? We do not do cardiograms for all children at birth in France?

My son had cardiac arrest for 25 minutes

He was on the hyperthermic protocol

He was obliged to learn to do everything again ….( but he was just 4 years boy when he has to pass through all this)

While My son was woke up from life support after rewarming his body He had regular heart monitoring 24h/24 because of regular SVT , kidney failure, respiratory failure & and he was on a feeding tube as well…. and he was blind and can’t talk….. but constantly crying…..he had « neurological crisis » or secondary brain injury reaction in his brain caused by anoxic injury for some period … … only thing which calm his down a bit during was my voice …

Secondary injury can result from complications of the injury. Other factors in secondary damage are breakdown of the blood–brain barrier, edema and hypoxia.

Secondary injury is an indirect result of the injury. It results from processes initiated by the anoxia. It occurs in the hours and days following the primary injury and plays a large role in the brain damage and death that results from ABI. 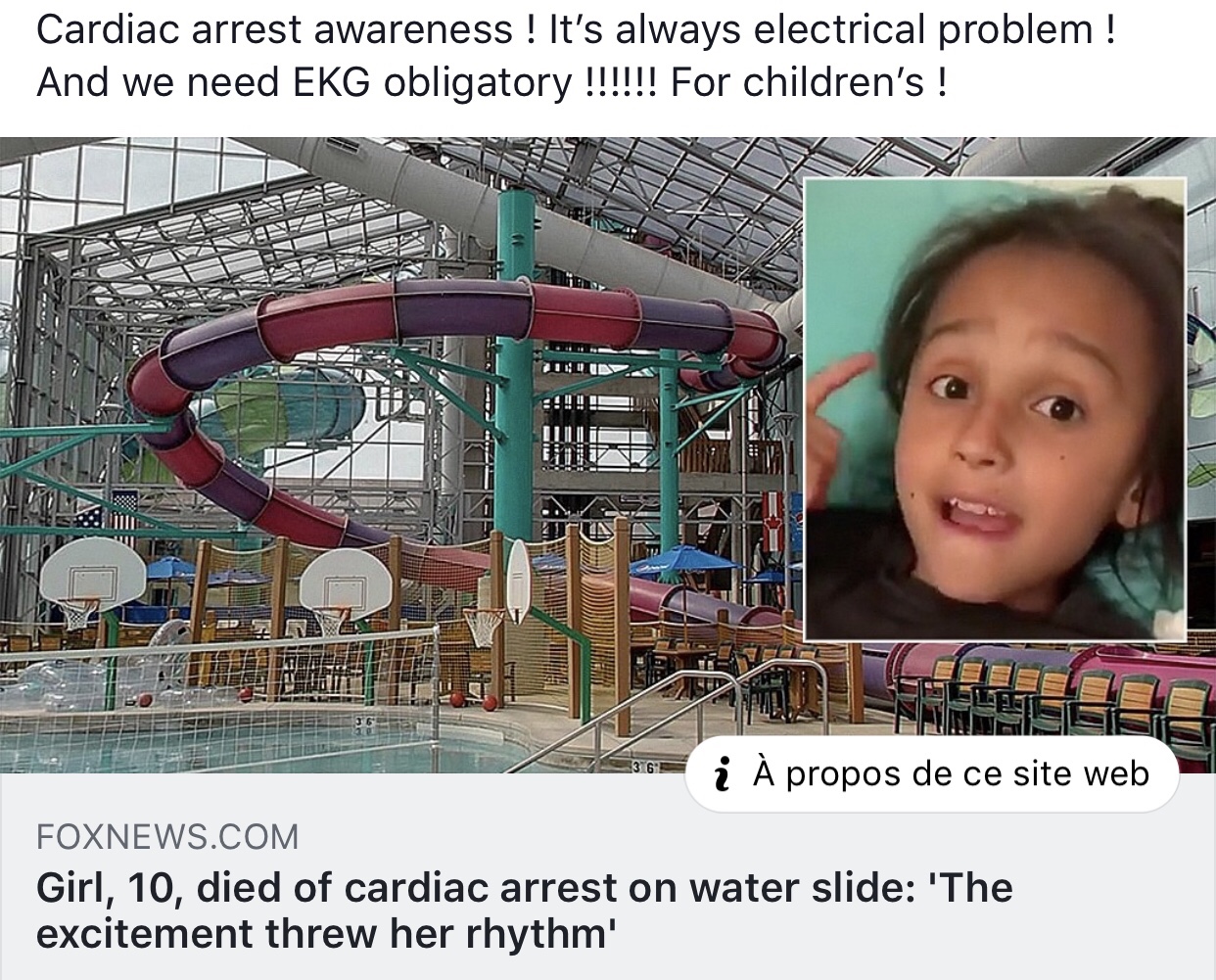 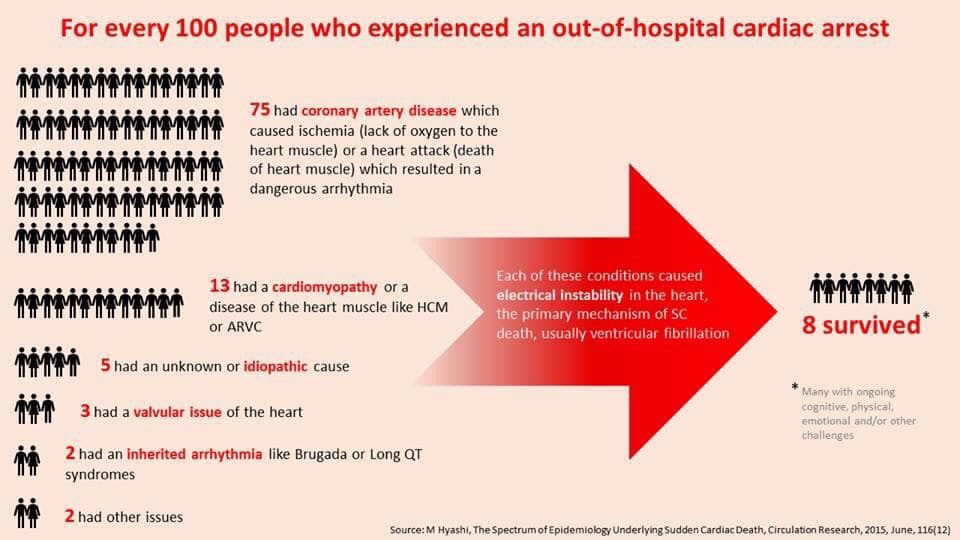 But all you can find on my blog:

FDA awarded premarket approval to a catheter-based device that delivers hyperbaric levels of oxygen to heart tissue in hopes of reducing muscle damage after a heart attack.

Search in categories please: it’s a photo here but these categories you can find on the bottom line of each article : 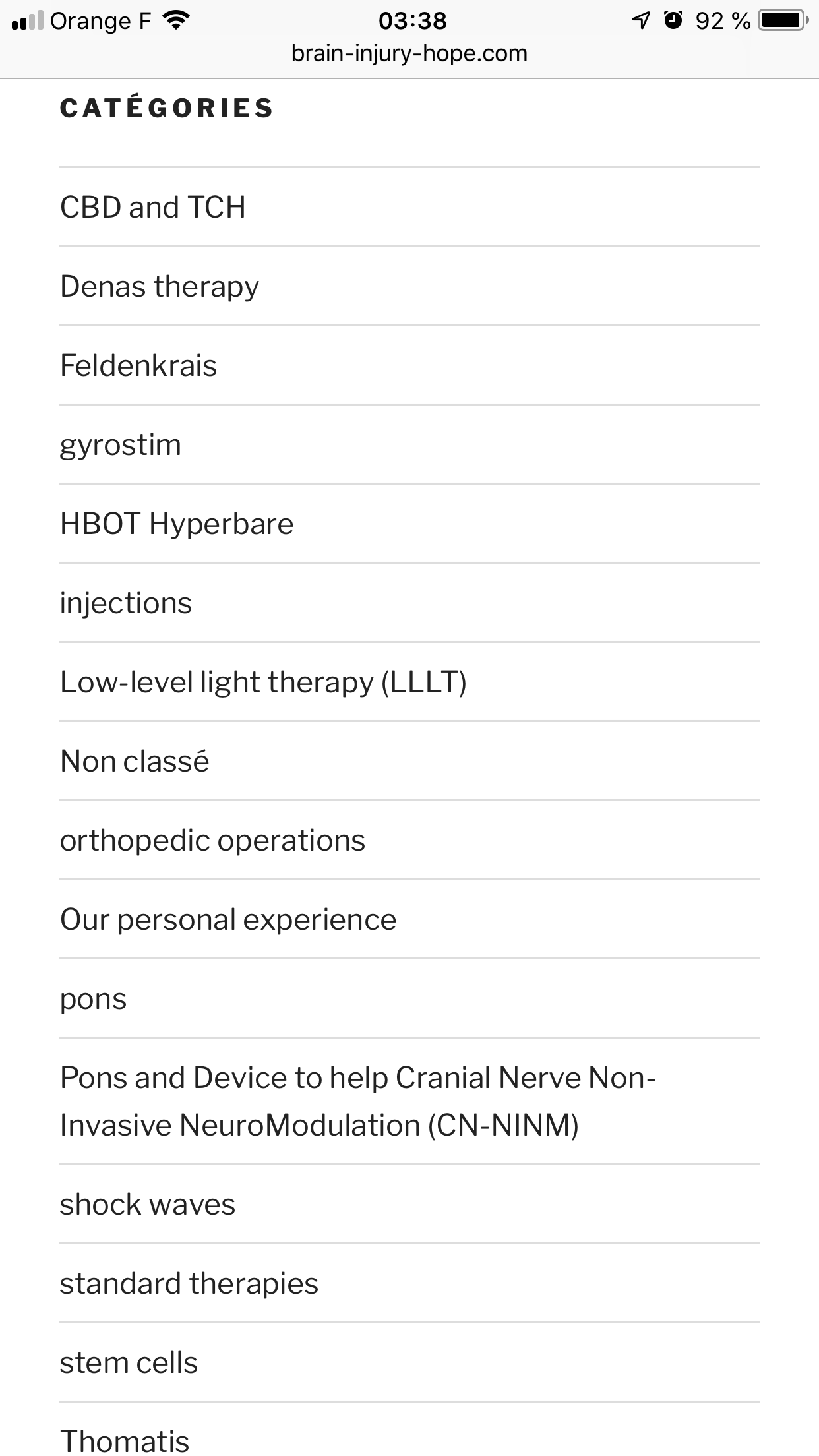 WPW is an electrical abnormality in the heart that may be associated with supraventricular tachycardia (fast heart rate originating above the ventricles).

When you have WPW, along with your normal conduction pathway, you have an extra pathway called an accessory pathway. They are normal heart muscle, not specialized electric tissue, and they may:

The impulses travel through the extra pathway (short cut) as well as the normal AV-HIS Purkinje system. The impulses can travel around the heart very quickly, in a circular pattern, causing the heart to beat unusually fast. This is called re-entry tachycardia or SVT (supraventricular tachycardia).